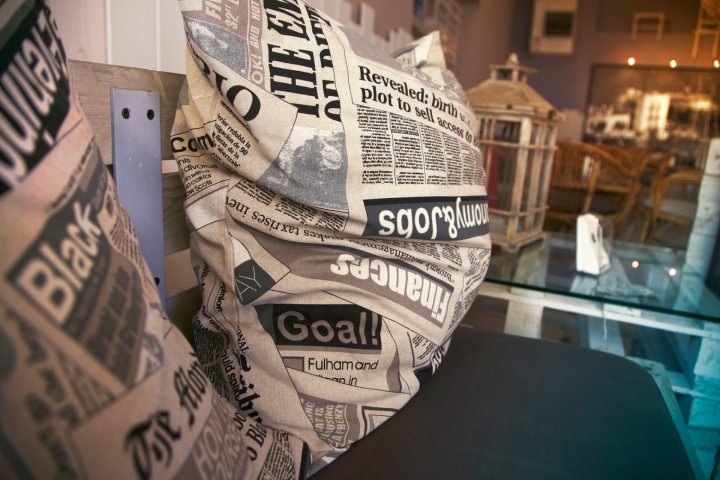 (My heart, thoughts and prayers are with those personally impacted by the selfish act of violence in Las Vegas).

It was through a hotel room window on the 32nd floor of the Mandalay Bay in Las Vegas, Nevada, that 64-year-old Stephen Paddock started shooting at concert goers.

He killed 59 people (so far) and injured 500+ in what is now being called “the deadliest mass shooting in U.S. history.”

As the details of this massacre continues to unfold, reporters, police officers and survivors are labeling Paddock a “Psychopath.”

Psychopath: a person with a psychopathic personality, which manifests as amoral and antisocial behavior, lack of ability to love or establish meaningful personal relationships, extreme egocentricity, failure to learn from experience, etc. ~ Dictionary.Com

From a therapeutic perspective I understand this is their way of making sense of this horrible and deliberate crime.

But let’s not forget, it was a deliberate crime. It took pre-meditation. Paddock went into that hotel room with a lot of ammunition.

He was there three days. He knocked out two windows so he could cover a larger area. He shot at defenseless and innocent people including, children. He has terrorized a community and his damage has been felt across the nation.

According to a CNN interview with Paddocks brother, Eric, Stephen Paddock had no history of mental illness. He retired wealthy, had a girlfriend, was living in a nice community and enjoyed gambling.

” Stephen could afford anything he wanted and played $100-a-hand poker.” Eric said in interviews.

As I watched and listened to Eric speak, I could see the shock and confusion on his face. He says he has no idea why his brother committed that act of violence. The experts will enlighten us as time goes on.

Paddock is now dead by suicide. We may never truly know why he committed such a violent crime, especially given his age.

Regardless, labeling Paddock a psychopath minimizes his responsibility and his choice to commit that horrible crime.

And, it indirectly perpetuates discrimination against those diagnosed with a mental illness. Those properly medicated. People not considered dangerous.

I have already seen some in social media blaming medication and mental illness for this crime. And that’s what happens when people don’t understand mental illness. They make assumptions that can hurt others.

I think it’s best to call this crime what it is; murder.

Mass Murder is the act of murdering a number of people, typically simultaneously or over a relatively short period of time and in close geographic proximity. The FBI defines mass murder as murdering four or more persons during an event with no “cooling-off period” between the murders. A mass murder typically occurs in a single location where one or more people kill several others.

Your home should make you feel happy on the inside even on the bad or unthinkable days.