This morning, while trying to snooze, I got an alert indicating that Amy posted the above photo with a caption that simply read…

According to reports, the newlyweds got married in Malibu–a very Hollywood thing to do. I have to admit; I am surprised they were able to keep it all under wraps especially considering her guest list was filled with A-lister’s. 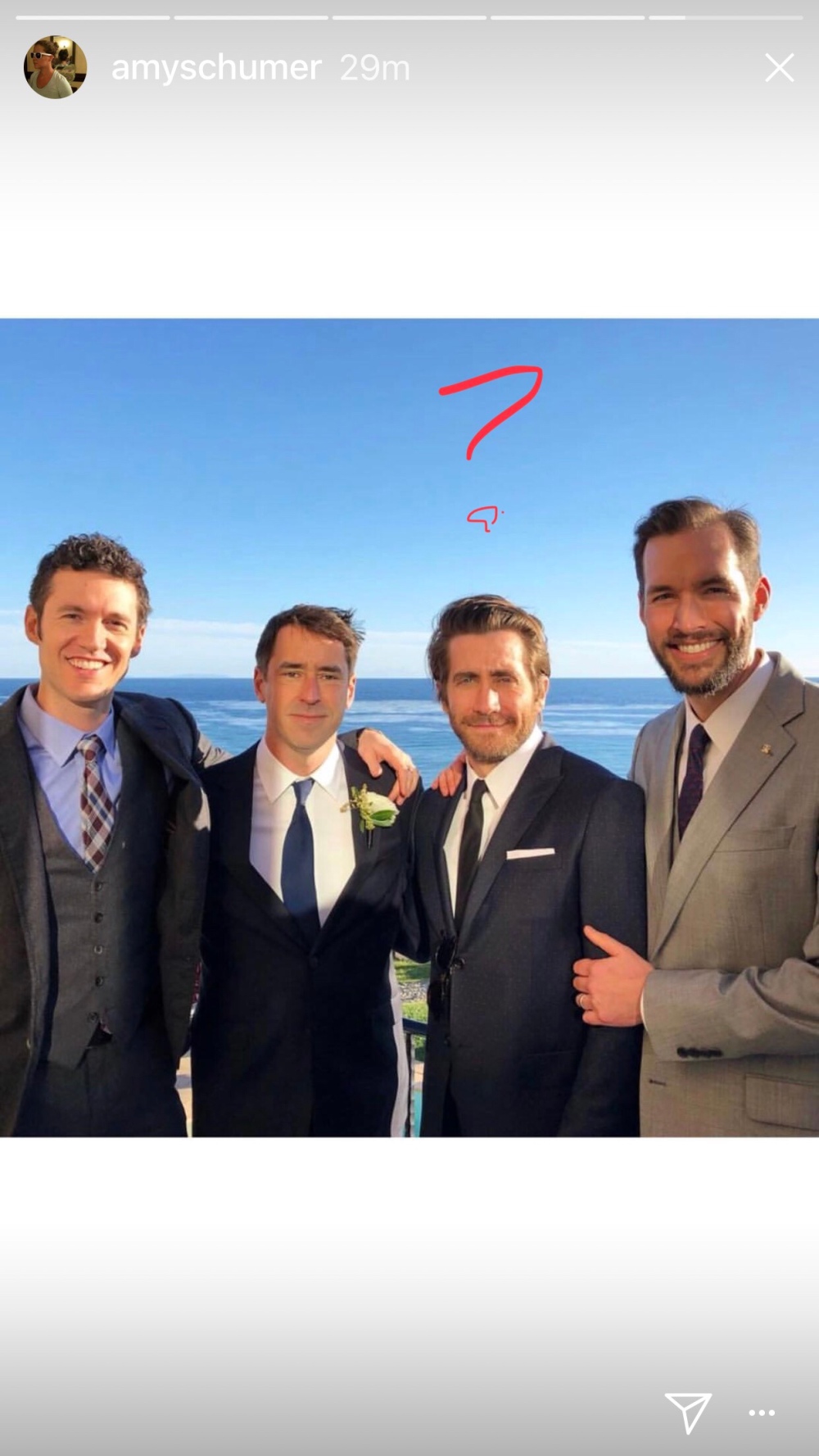 If you’re wondering who the lucky man is you’re probably not alone. Though I’ve heard Amy talk about him I had no idea who he was. So, I did some research and here’s what I learned; Chris Fischer (AKA Mr. Schumer) is an award winning cookbook author, farmer, chef and part-time instructor at Boston University Metropolitan College Programs in Food & Wine (that’s a mouthful). Here he is at BU.

His family has owned a farm on Martha’s Vineyard since 1961. Here he looks more like a farmhand than a recognized chef and author. He also reminds me a lot of Mad Men actor, Jon Hamm.

Chris Fischer sharing his passion for farming and food today @beetlebungfarm. What a privilege. Such a committed and talented guy. Author of a great new cookbook #thebeetlebungfarmcoolbook #chrisfischer #MV #farmtotable #organicfarming #marthasvineyard

In this video you can hear his appreciation for farming and fresh food.

In June of 2017, Fischer opened a small produce market out of the family farm, and expressed interest in expanding it to serve food. According to a Boston Magazine interview, he envisions sales financing the build-out of a kitchen, so he can serve breakfast and, eventually, dinner on communal tables hauled in after the shop closes. Here he is in the market.

“You can create a destination restaurant anywhere,” Fischer says.

And now, let’s get back to the wedding… 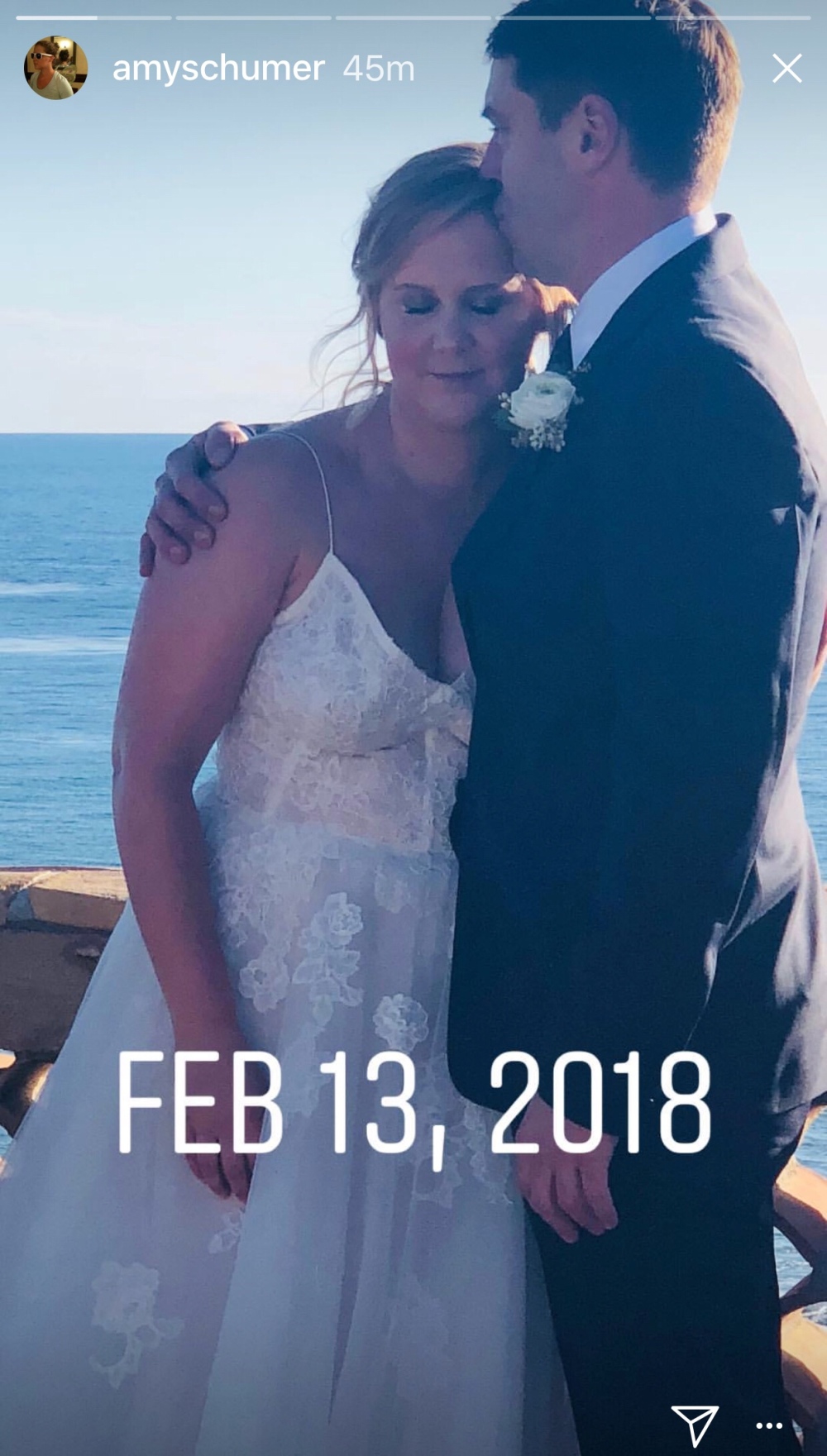 It seems Amy has done really well in the love department. I’m so happy she found someone connected to the earth and good food, rather than the Hollywood life and style. I think this gives them an opportunity to really succeed as a family.